“IK… is the life of any party. His voice, his humour and charm, are just a few reasons why he is undoubtedly a fan favourite.” - Genevieve Magazine.

Looking back, it would easily seem as though nature positioned IK Osakioduwa in the exact scenarios and contexts that would make him the remarkable and engaging media personality he is today.

Born in 1979, as the middle child of five, IK quite easily took on the role of mischief -maker as the last of the older three and chief entertainer as the first of the younger three. He was quite literally on everybody’s team.

His shenanigans at home progressed to acting in stage plays and being in the choir as early as age 7. In his early teens, IK, along with some of his siblings and cousins recorded a tape in which he pretended to be a radio show host taking calls from listeners. It was remarkably good and ignited a fire that would become the full conflagration that it is now.

Many things came together to mold IK’s winning personality and aptitude for his work. His dad’s military career, for instance, would see them constantly on the move, unlocking his natural wonder and passion for meeting and engaging with people.

In the midst of all of these IK would learn to overcome mild dyslexia in childhood, which would inadvertently boost his sense of determination and create that keen sense of observation that would define his unique wit and humor. IK has a heart of gratitude that overflows with the desire to give back. With an understanding of how far he has come, he has looked for ways in which to impact those around him and help give as many as he can a leg up.

One such way is through ‘The IK Talks’. ‘The IK TALKS’ are free mentoring sessions IK holds to help and instruct aspiring Radio/TV presenters, Public Speakers, or Event MC’s. Even though he is very aware of how invaluable the information he is sharing is, he has decided not to monetize the service and instead has chosen to lend his gifts for free in this area. IK also routinely addresses teenagers on varied topics, giving them much needed insight into issues such as peer pressure in today’s world, and career choices. 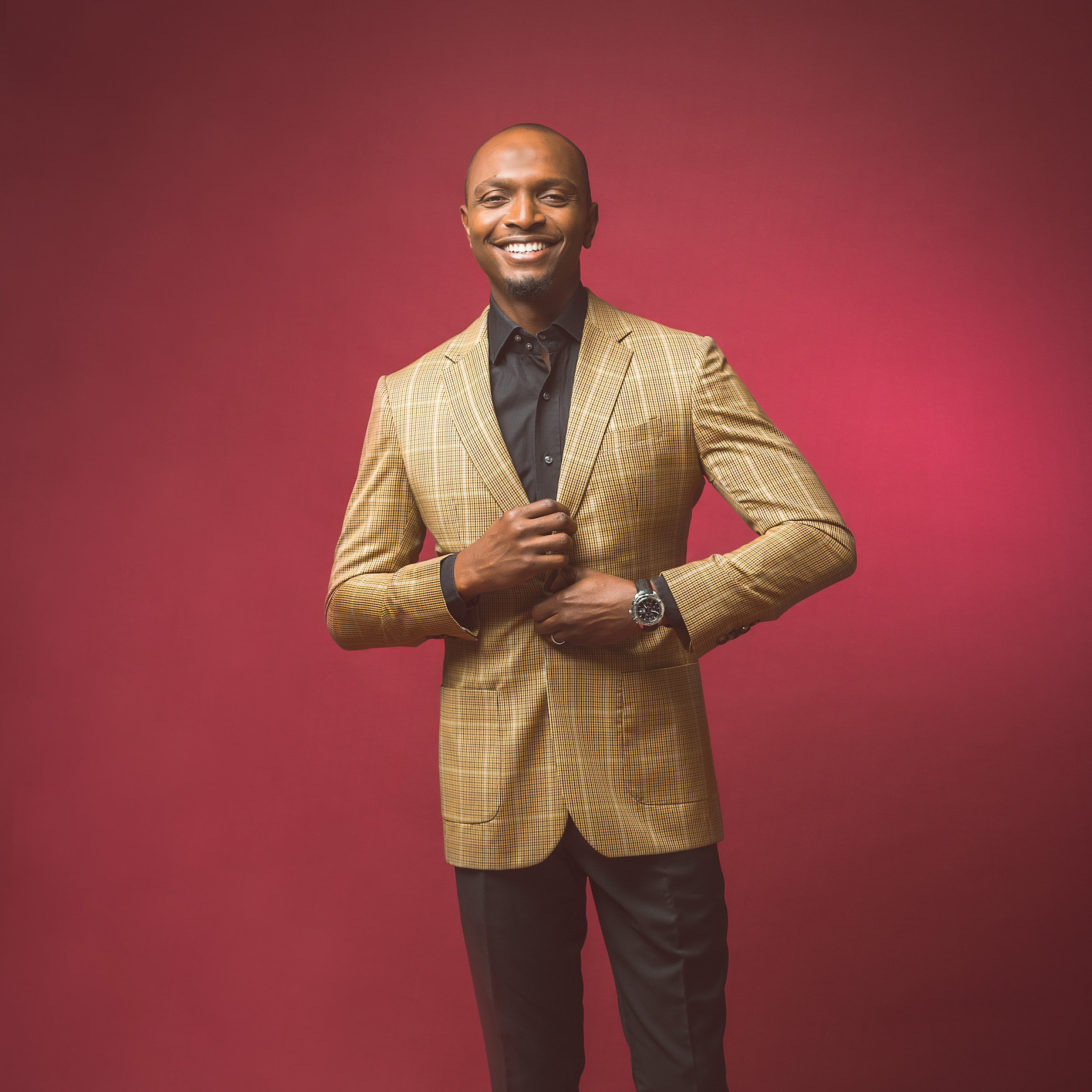 “Watching IK Osakioduwa do his thing for only a brief moment, you will quickly understand why, he is in a class of his own in the world of Entertainers” - Silverbird Entertainment.

IK Osakioduwa is the leading man in media and entertainment in Africa. Indeed, he has become so synonymous with the industry that his roles and capacity have spread far beyond his native shores of Nigeria.

He attended The University of Lagos, Nigeria, where he graduated with a degree in Economics. It was during his days at university that he got his first peek into the television industry on an African Independent Television show called ‘Campus Circuit Television’.

His voyage into entertainment started in 2001, which just happened to be his Extra year in university; a year he is grateful for till today. This is because it was in this time that he resolved to pursue his love for entertainment and that was when he joined the radio platform of the Silverbird Group, Rhythm 93.7fm as a presenter.

His Radio Career at Rhythm which spanned 18 years saw him bring his signature voice to a wide variety of In-house shows like The Morning Drive, The Late Morning Show, Afternoon Drive, Dance Party, Rap Culture, Sunday At The Seaside, Sold Out, Ruff Cuts, Top 10 Countdown, View Point, Rhythm Sports, The Rhythm Shout Out Show, and so many more.

Celebrated for his distinctive ability to balance humor and respect in any conversation, IK aired his final show at Rhythm 93.7’s Dance Party on March 15th, 2019.

His versatility, talent, doggedness and charisma moved him smoothly into the other fields of media and entertainment including movies and TV shows like MNET’s Studio 53; the hit quiz show “Temptation Nigeria”, three seasons of MNet’s “Comedy Club: Live in Lagos and most notably 6 seasons of the most popular reality TV program in Africa, Big Brother Africa.

Referred to as a smart icon, IK has held an ambassadorial role for the leading Telecommunications brand – Airtel. Which auspicious company obviously recognized his universal appeal, and role model qualities. 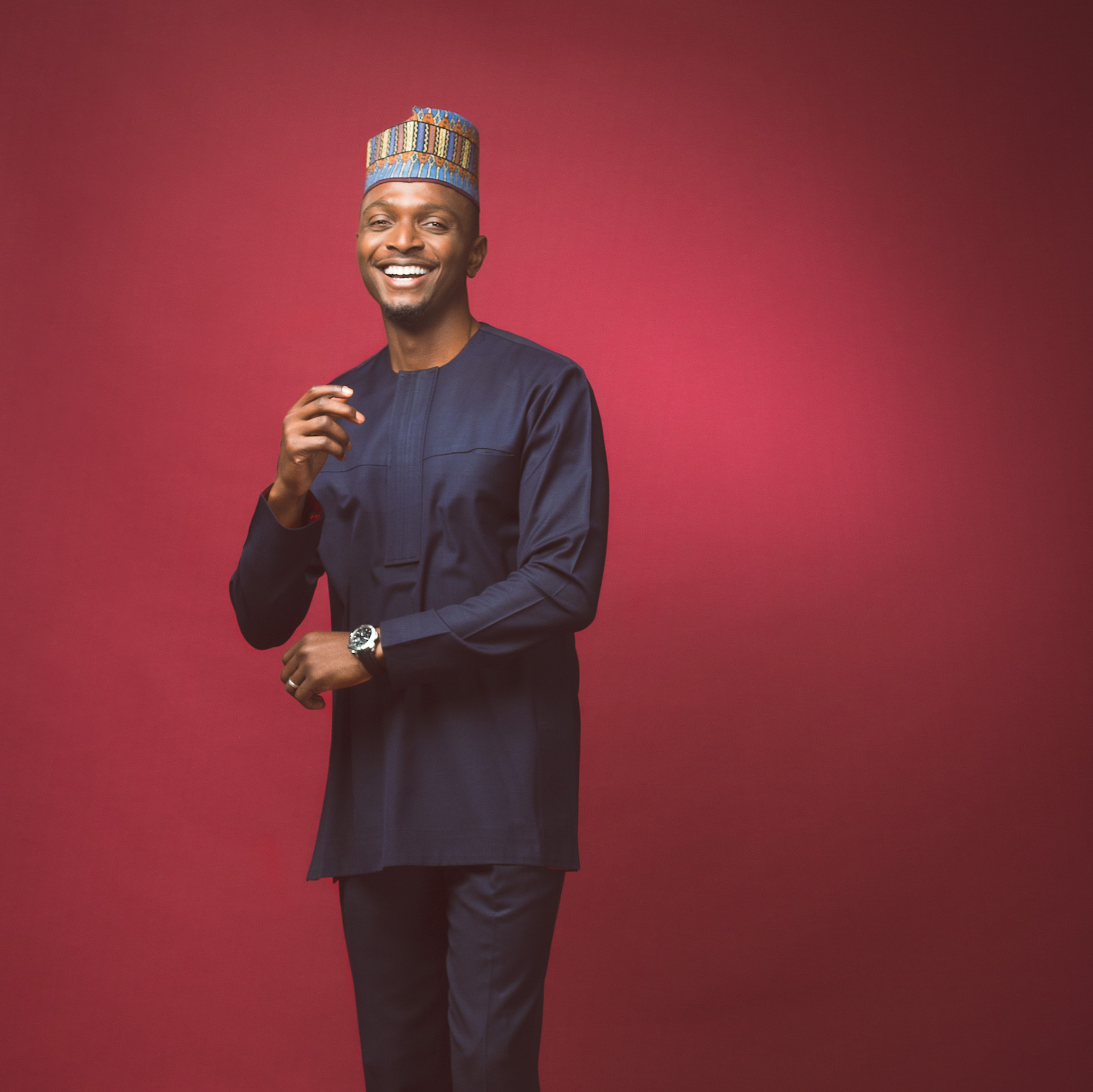 A staggering magnitude which drew IK further into the continental spotlight, helping to establish him as the most sought after live television host in Nigeria and Africa to date.

Not only was IK a natural fit to host the very first edition, his warmth, wits and ability to ensure that events stay on schedule has continued to lend to the excellence of the annual event for the past five editions.

Not one to just sit back and pat himself on the back after a success, IK decided after years in the entertainment world that he had even more to give.

He started a Production and Communications Company called Lite Communications. Serving as the Managing Director of the company, he pours his heart and soul into all the projects in its stables.

It came as no surprise then, when in 2014, IK went on to become the Host and Producer of the Africa Magic show ‘Highlites with IK’.

The show was the first of it’s kind, a Late Night Television Show in Africa, which brought to the forefront his unique take on current affairs and entertainment through witty and humorous social commentary. His winning smile and the easy but engaging way he has about him ensured the show became an instant favourite.

In 2016, he became the host of the very first edition of The Voice Nigeria— an internationally franchised Reality TV Singing Competition. Again, to rave reviews and an ever growing fan-base. Not one to just sit back and pat himself on the back after a success, IK decided after years in the entertainment world that he had even more to give.

For those who have had the pleasure of experiencing him as a compère, IK comes across like an extension of the brand and what’s most remarkable is his ability to be the voice of your story.

With years of engagement and experience, a natural gifting for all things entertainment, and truck-loads of natural drive, IK Osakioduwa possesses the uncanny ability to adapt to the spirit of any event he comperes with a touch of both class and humor.

Whether the event is live or designed for broadcast, his razor -sharp ability to entertain people, connect stakeholders and deliver the needed ambience and balance between the event and its target audience is what makes IK the highly sought-after Compere he is. 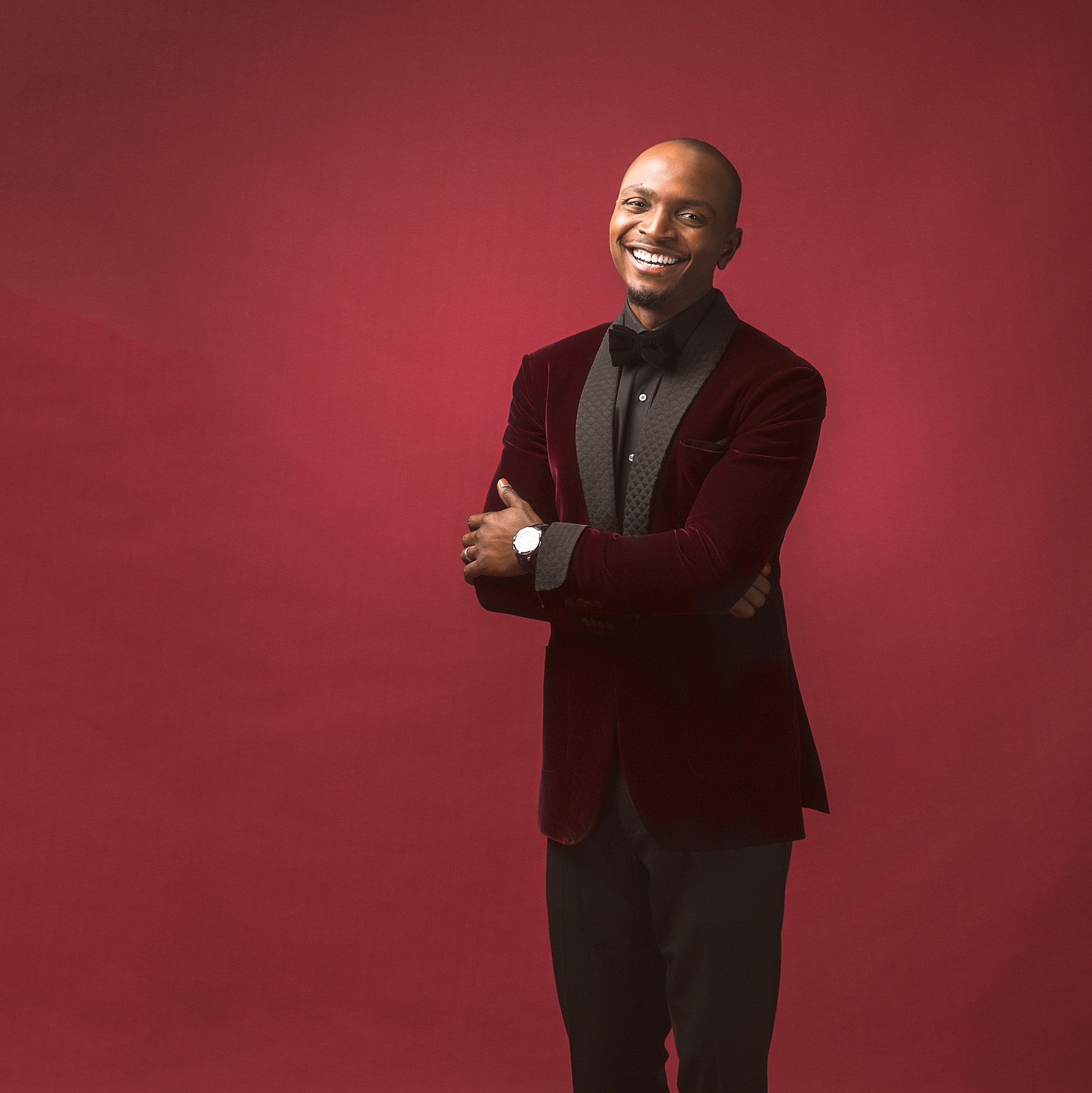 Please fill this form to register.

Enter for a giveaway from IK